Home Blog What Is Cast Steel Shot and Grit?

What Is Cast Steel Shot and Grit?

Steel shot and grit are similar in composition, but their uses vary. The shot is used for applications requiring a smoother finish. Grit is used for air blasting and tumblasting, which require high-hardness grit. Both types are stocked in a 41-to-50-HRC hardness range. Grit is used to clean

What Is Cast Steel Shot and Grit?

What is cast steel shot? It is a coarse powder made of crushed oversize steel pellets and is used in various applications to prepare the surface of metals, plastics, and ceramics. It is available in several sizes and hardness levels and can be used in various applications. Because of its aggressive nature, it can effectively remove baked-on debris and other corrosive elements. This type of grit is safe for use on centrifugal wheel machines and is ideal for deflashing aluminum die castings. 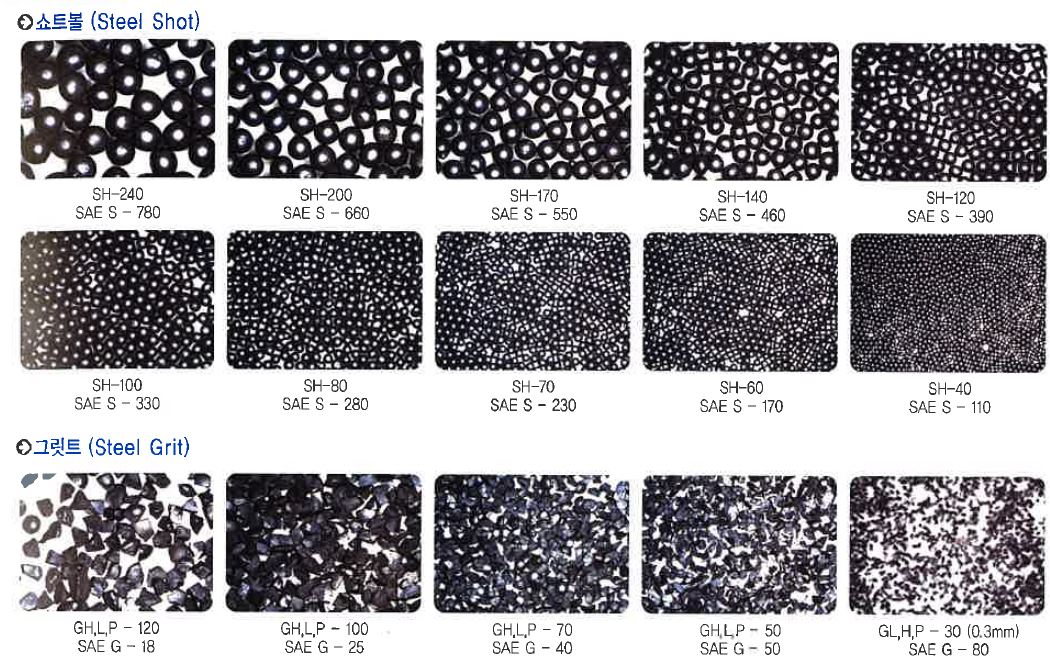 Steel shot and grit are similar in composition, but their uses vary. The shot is used for applications requiring a smoother finish. Grit is used for air blasting and tumblasting, which require high-hardness grit. Both types are stocked in a 41-to-50-HRC hardness range. Grit is used to clean small-medium cast iron.

Steel grit is abrasive media made by crushing steel shot and screening the particles by size according to the SAE Standard specification. It is used in blasting and descaling medium-large cast steel and cleaning and sanding small-medium cast iron. Grit is harder than shot but is less expensive than shot. It is also recyclable up to 3000 times.

A shot is a dense form of cast steel used for grinding purposes and is denser than grit. The shot can be reused several times, depending on the application, unlike grit. This is particularly useful for projects where the mass-to-volume ratio is very high, such as radiation shields, ships, and cranes. Grit is also used for floors that are highly resistant to wear. It can be crushed and screened to remove contamination from steel surfaces.

In addition to its durability, the steel shot is highly recyclable. It is a highly efficient abrasive, resulting in fewer waste disposal costs. It is also easy to recycle, making it a valuable resource for the environment. It is available in two sizes: spherical steel shot and angular grit. Generally, a steel shot is harder than a steel grit.

The difference between grit and shot is not that large. But small grit is more suited to conveyor applications while the shot is used in air-blast and thumb-last applications. It is a finer form of cast steel than grit, which is typically softer. In this case, a smaller steel shot has a finer surface than a large one. The latter is suitable for many projects and can be recycled up to three times.

Both cast steel shot and grit are commonly used for various applications. They are abrasive materials that are used to clean and polish steel surfaces. Typically, the shot is sphere-shaped and has a hardness ranging from 41 to fifty-plus. As for grit, it is more commonly a form of grit. Both of them have their respective uses.

When used with cement and similar bonding agents, steel shot is more environmentally-friendly and produces less waste than grit. The powder is primarily used in projects that have a high mass-to-volume ratio. This type of steel shot is also a popular choice for flooring, including concrete. As a result, it is a great option for cutting metals. Its high hardness and density allow it to be recycled for as long as required.

Steel grit is a byproduct of steel shot. The two materials are used for different purposes. While the shot is used to clean metal surfaces, grit is used for descaling. It is also used to cut hard stones. You can find these materials in most auto parts stores. A good mix of grit and shot will give your metals a great shine and last a long time.

Cast steel shot and grit are used in a variety of applications. They are used to clean, strip, and shoot peen metal surfaces. The balls and rounds of steel shot are very uniform in size and shape and are highly resistant to fracture. In addition to cleaning, they are also used to shoot-peen metal parts. Among other uses, they are used for painting and girder coating.

What Is Cast Steel Shot and Grit PDF